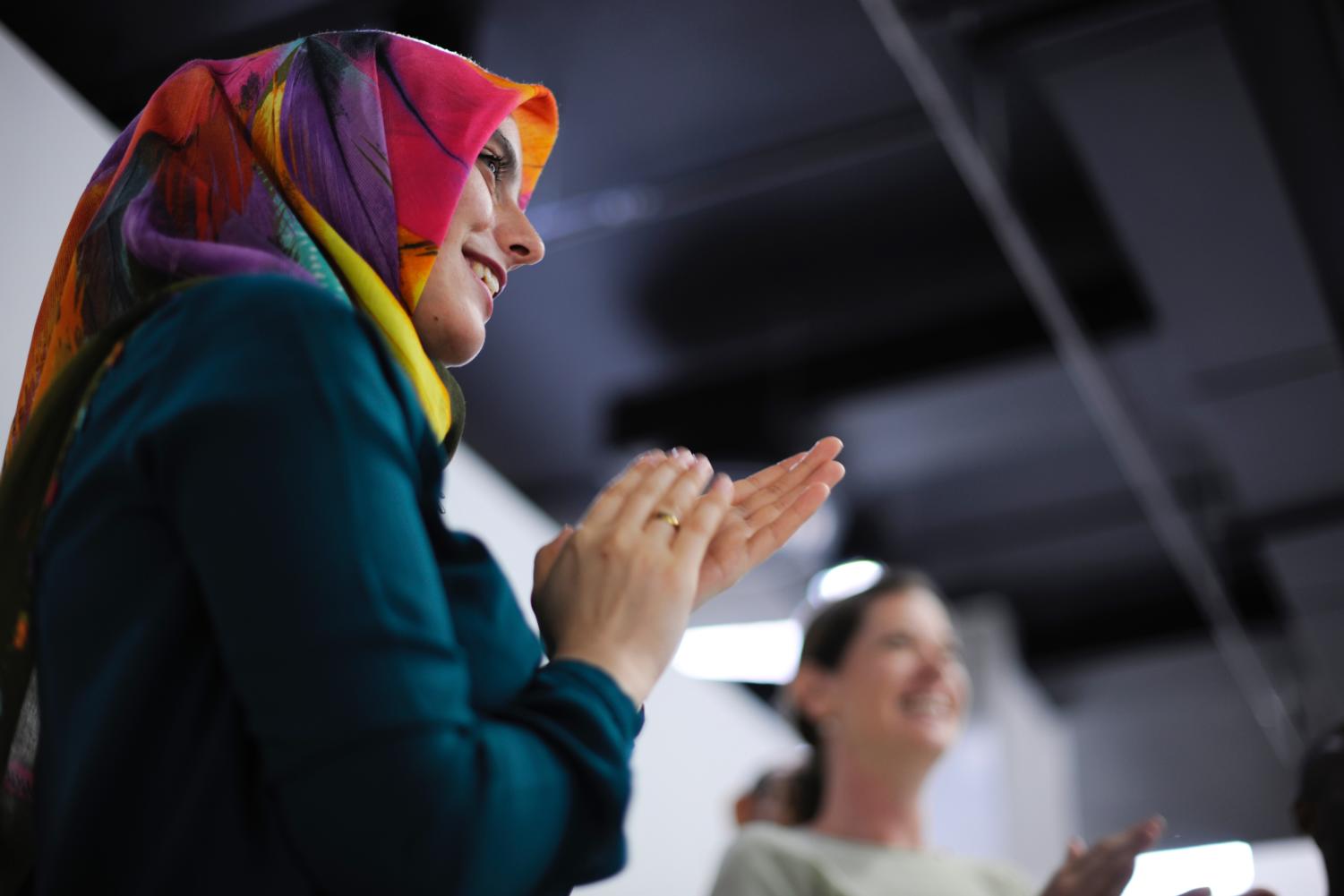 How will our generation impact the world?

Generation Z, Gen Tech, Centennials, iGeneration, and the Digital Natives— for what it’s worth, no one has seemed to settle upon a title for our generation— those born between 1996 and 2010. According to the Harvard Business Review, Generation Z makes up 1/4 of the U.S. population, larger than the Baby Boomers or Millennials, and in fact, the largest generation in history. Moreover, Generation Z is defined by its greater multicultural diversity, increased acceptance of LGBT groups, and fewer religious views. Advertising groups pinpoint Generation Z as less trusting of major brands, more frugal, and social media focused. After all, who can’t admit to abandoning massive logos on clothing or chuckling at a Wendy’s tweet slandering McDonald’s?

Outside of the stereotypical “Teens are always glued to their phones,” technology raises much more intriguing questions— do children recognize Alexa, Amazon’s virtual helper, as a real person? If so, what are the rules of interacting with digital personalities and sharing our personal data, willingly, with the world? Further, to what extent do teens trust the news they read through their social media timelines? Today, children as young as toddlers can be seen clutching tablets while their parents enjoy the momentary distraction. However, this effect is not without repercussions. Recently, YouTube faced a backlash for inappropriate child-oriented content on the platform, such as bizarre videos of adults dressed as a pregnant Elsa or Spider Man impregnating Maleficent. After an election rocked by fake news, social media bots, and a Twitter aficionado as President, there is no doubt that Gen Z is beginning to question their reliance on technology. Moreover, technology has also influenced Generation Z’s ideas of the emerging sharing economy, through online platforms such as Uber, Patreon, and Airbnb.

A poignant source of the financial habits of Generation Z comes from growing up during the Great Recession. While Millennials suffered the brunt of the Great Recession entering the workforce, our generation viewed the Great Recession through our parent’s eyes. Many members of Gen Z witnessed their families selling their homes, relocating, or living on a constrained budget. Today’s teens are warned of crushing student debt and seek risk-averse financial spending. In a study by Lincoln Financial Group, almost two thirds of Generation Z individuals surveyed say that they have a savings account and plan to save in the future. Members of Gen Z today are more financially careful than previous generations as they enter higher education and the workplace.

While the majority of Generation Z individuals were simply babies during the 9/11 attacks, it is clear that Generation Z has been strongly affected by the traumatic event. Generational experts suggest a more guarded worldview as a result, similar to those of Generation X, who witnessed the Vietnam War and Watergate. Gen Z will be among the first to learn about 9/11 through history textbooks and retellings. Many of us are told stories of what our parents, teachers, and family members were doing during 9/11. Today, Gen Z is more cautious, with lower tobacco use, higher seatbelt use, and lower underage drinking rates as compared to previous generations. Experiencing the War on Terror greatly impacted our generation, shifting our world views and lifestyle habits.

In this edition of The Armijo Signal, we explore the future, and current impact of our generation: Generation Z. As our generation enters higher education and the adult world, the characteristics of our upbringing will have long effects on the global scale. Our generation will shift technological paradigms, evolve social behaviors, and effect the world economy— all with the touch of a smartphone and an unmatched world view.