The flagship campus of the University of Colorado 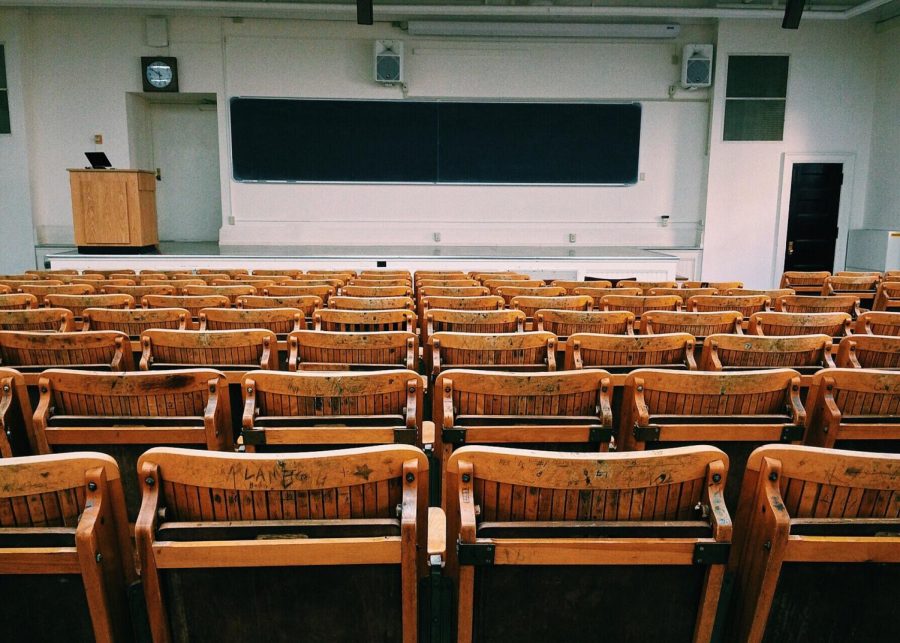 Thousands of students have benefited from being on this Colorado campus.

Are you looking to study in a college outside of your home state, a college with relatively nice weather year round, especially in the fall? How about a college which aims to address and solve humanitarian issues, as well as social and technological challenges throughout the world? Then this is the place for you!
University of Colorado Boulder was founded in 1876, and is considered the flagship campus of the University of Colorado system. The university is made up of nine colleges and schools which offer over 150 academic programs, with about 85 majors ranging from architecture and global studies to natural sciences and technology. All of this information can be found here: http://www.colorado.edu/
According to their website, University of Colorado Boulder is ranked among the top 100 Best Universities in the US and worldwide, and continues to hold its position as one of the world’s best / most highly regarded institutions. Considering that last point, the University of Colorado Boulder is somewhat selective in terms of admission, with an acceptance rate of 84%. Around half of the applicants had an SAT score between 1130 and 1350, as well as an ACT score between 24 and 31. Some of the things that are considered in the admission process are a student’s GPA, class rank, as well as letters of recommendation. The application deadline is January 15, along with a fee of $50.
In-state tuition at CU Boulders is around $12,500, but for out-of-state students, the tuition is around $38,300. Comparing these numbers with the national average cost of in-state tuition, the University of Colorado Boulders is more expensive. Keep in mind the cost of tuition and fees, as well as the cost of room and board, books and supplies, transportation and personal expenses, but financial aid is available for students, which can come in the form of student grants, loans, and scholarships. You can also fill out the FAFSA form, which is recommended by many experts, as every year, thousands of dollars are being unclaimed by students.
Some of the most notable alumni from the University of Colorado Boulder include American actor Robert Redford, sports commentator Chris Fowler, American actor Trey Parker, and American screenwriter Dalton Trumbo.