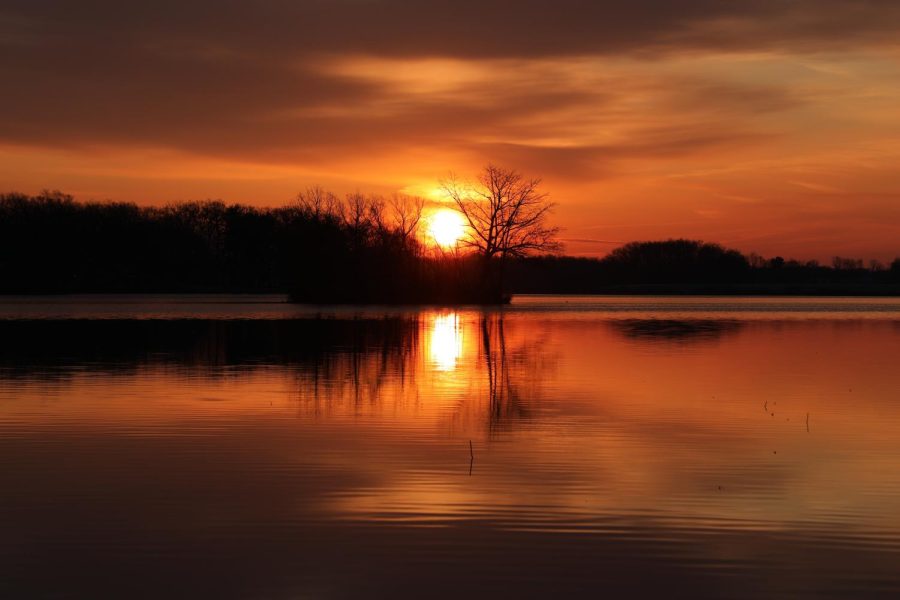 Did you know that Greek astronomer Hipparchus discovered the precession of the equinoxes?

The fall season is quickly approaching, which brings to mind and to sight trees changing color, pumpkin patches, Halloween, and cloudy/windy days. Sometimes people refer to this season as fall or autumn. Either way works, but there is a fancy term for the first day of the season: autumn equinox.

Here are some fun facts about the annual shift in the seasons:

According to Britannica, the equinox is described as an astronomical event that occurs twice in a year, a time when the Sun is exactly above the Equator, which causes day and night to be of equal length.

Additionally, it is where either of the two points in the sky where the Sun’s annual pathway, also known as the ecliptic, intersects with the celestial equator (a projection into space of the Earth’s equator). However, after the autumn equinox, the days will eventually become shorter than nights, the Sun will rise later, but nightfall will arrive earlier.

This year, the autumnal equinox will fall on September 22nd.

*Did you know that the word “Equinox” comes from the Latin term aequus, which means “equal”, and nox “night”. On the equinox, not surprisingly, day and night are of equal length.