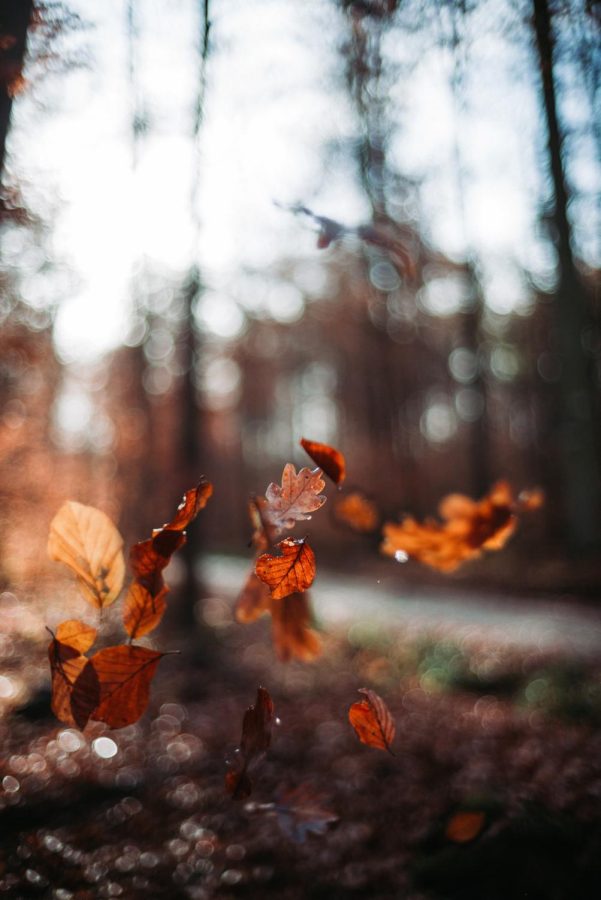 Photo by Oliver Hihn on Unsplash

Sure, leaves do it, but why doesn't everyone use the word "fall"?

When the season migrates past summer, people often opt to write the word Autumn instead of Fall to make their sentence sound smarter (guilty), but, what they don’t realize is the two terms are actually different.

Even though both words are used to say the season that comes after summer, they have their subtle differences. According to Merriam-Webster, both terms are interchangeable.

The word Autumn was created before the season was called Fall after the action of the leaves, so that makes Autumn the older of the two words. It is derived from the Latin (autumnus) and is the same cognate as the French (automne), Italian (autumn) and, to a lesser degree, the Portuguese term (outono). No wonder it sounds so much smarter!