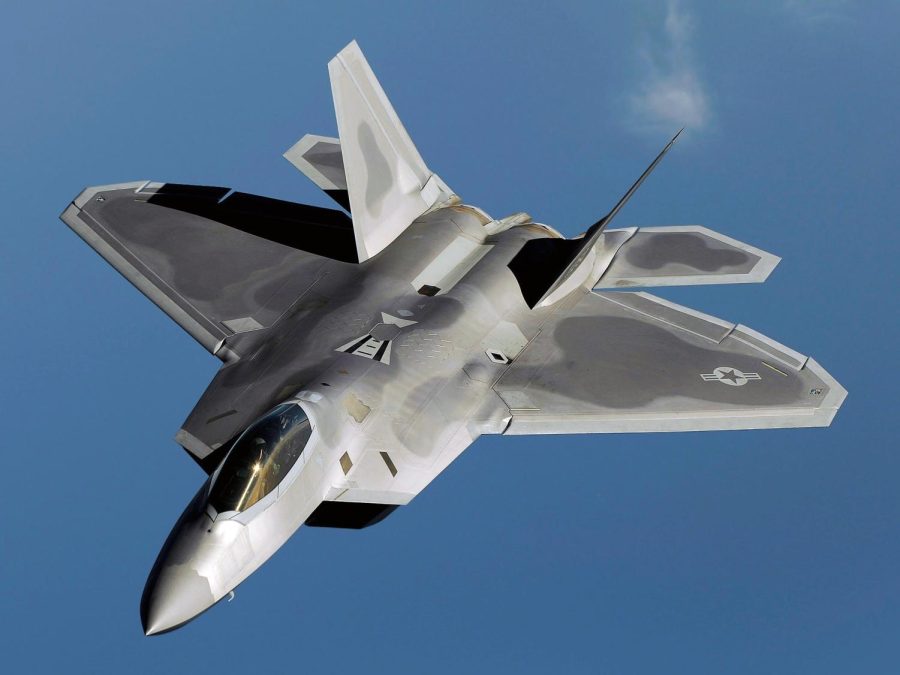 This iconic plane has been praised around the world.

“As the result of the USAF’s Advanced Tactical Fighter (ATF) program, the aircraft was designed as an air superiority fighter, but also has ground attack, electronic warfare and signals intelligence capabilities.

FAS Military Analysis Network explains that “the F-22 program is developing the next-generation air superiority fighter for the Air Force to counter emerging worldwide threats. It is designed to penetrate enemy airspace and achieve a first-look, first-kill capability against multiple targets.” (https://man.fas.org/dod-101/sys/ac/f-22.htm)

“The F-22 is characterized by a low-observable, highly maneuverable airframe; advanced integrated avionics; and aerodynamic performance allowing supersonic cruise without afterburner,” the website goes on to say. It explains the superiority of the three things that make this an outstanding fighter plane: stealth, integrated avionics and supercruise.

Due to budget cuts over a decade ago, “the 195th and final F-22 was completed out of eight test EMD and 187 operational aircraft produced; the aircraft was delivered to the USAF on 2 May 2012. (Wikipedia.)