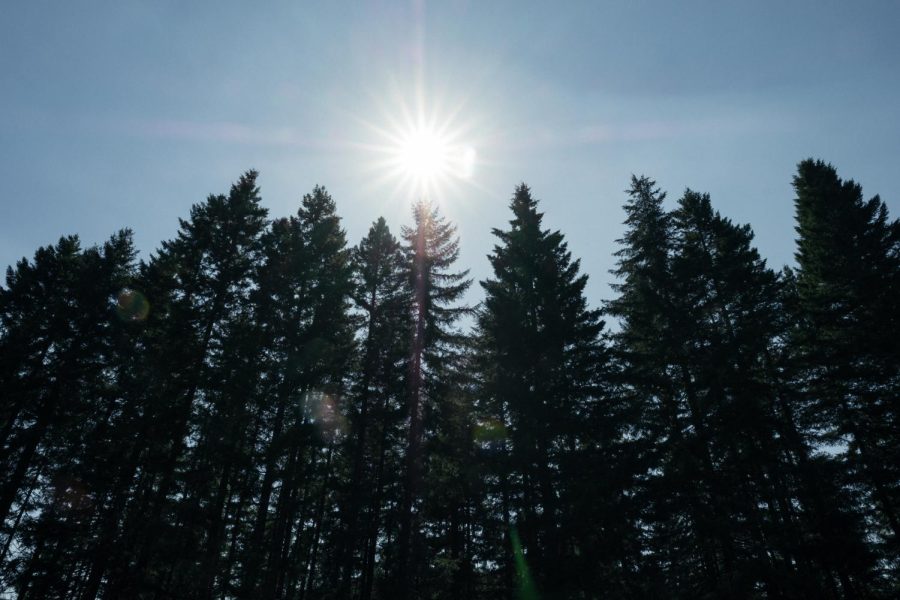 Photo by Ryan Bruce on Burst

Fun fact: The summer solstice doesn't have a specific date. It's the day of the exact time when the Sun is above the Tropic of Cancer.

For some people, Memorial Day weekend is considered the beginning of summer. The weather is right, but the calendar tells us something different.

The official day for the beginning of summer is June 21, the longest day of 2022. This day is referred to as the Summer Solstice and it marks the beginning of the summer season in the Northern Hemisphere.

This day is all related to the Earth’s position in orbit. The Summer Solstice is the day in which the North Pole is tilted the closest to the Sun, which, because of the angle, the Northern Hemisphere will have more sunlight than any other day of the year. After that day, however, the days get shorter, or have less sunshine, until December 21, the Winter Solstice.