Siblings who always stick together 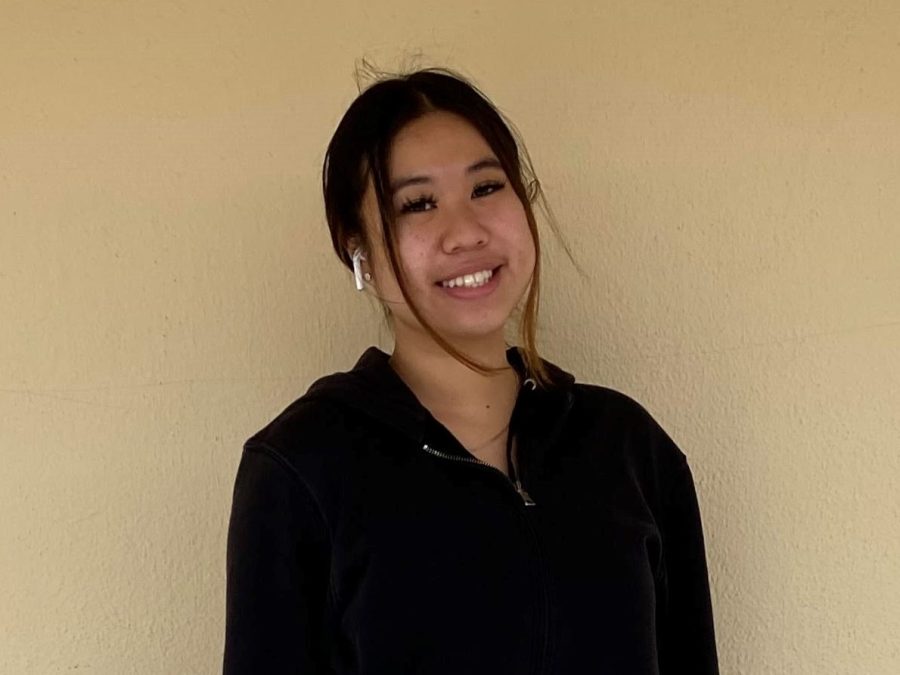 Jessica is grateful for having her brother on campus

Jessica Huynh knows that sharing the campus with a sibling “is actually not bad as some people would say it is.” She feels that her younger brother Ryan can be there when she needs him, and it works both ways.

For Ryan, it is more practical. “I think the best thing about having a sister on campus is, that whenever I need something like snacks, she would usually cover for me,” he said. While most people don’t often consider if they are related, they do have a situation in which they share a teacher for art, “but we have it different periods,” said Jessica.

The siblings will share the Armijo campus for one more year. They went to Crystal together for a year, but when Jessica graduates in 2023, that will probably be the last time they attend the same school. “We do not plan to attend to go to the same college. We both have different career goals. He wants to be a computer engineer and I want to be a nurse,” said Jessica.

Their career choices are as varied as their hobbies. While Ryan is into “games and guitars,” he said, Jessica prefers to spend her free time painting. She also likes to go on long drives and blast her music. She is also involved in med school after classes get out.

Both Jessica and Ryan preferred this year on campus to the time of Distance Learning, although at different levels. “COVID really hasn’t affected my experience at Armijo,” she said. “Only on distance learning. It really affected me a lot.”

“I don’t think it was bad learning from home,” said Ryan.

While the two tend to get along well, they each believed that the other would say the same thing about each other. “I think they would say that I’m annoying and I’m the reason why they’re late for school every day,” said Jessica.

“I think my sister would say it’s annoying having me with her,” Ryan said.