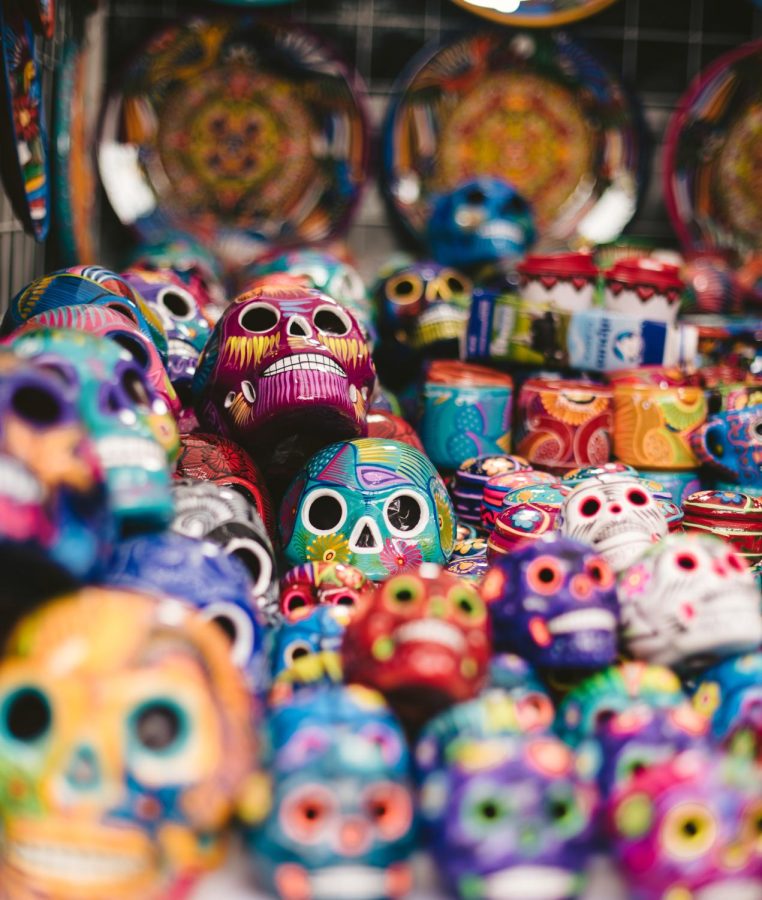 Photo by Jeremy Lwanga on Unsplash

Celebrating the holiday in its purest traditional way.

Cinco de Mayo, which translates to “the fifth of May”, is celebrated as a minor holiday in Mexico. However, in the United States, it has become a widely celebrated holiday, especially in the Mexican-American community. But, why is this date so important? Why is it celebrated in the first place? Here, you will find the answer to that and more interesting facts.

Cinco de Mayo is sometimes confused with being the day in which Mexico obtained its independence, which is not true. Instead, the day commemorates Mexico’s victory over France in the “Battle of Puebla”, which took place on May 5, 1862. It all started with Benito Juarez’s election to the presidency of Mexico in 1861. The country was going through difficult times, which forced the president to put a halt on debt payments to European governments. As a response, countries such as France, Britain, and Spain, sent naval forces to Veracruz, demanding repayment. However, an agreement was not settled with France. The other two countries withdrew their forces, as they were able to reach a negotiation with Mexico. France, specifically its leader, Napoleon III, saw this situation and took advantage of it, seeing the opportunity of creating an empire in Mexican territory, and sent troops in 1861.

General Charles Latrille de Lorencez then sent around 6,000 troops to attack Puebla de Los Angeles, a small town in east-central Mexico. In response, President Juarez united a force of around 2,000 men, including indigenous Mexicans and people of mixed ancestry, and he sent them to Puebla. They were led by General Ignacio Zaragoza, and were outnumbered by the French. Still, they fortified the town and prepared for the French to attack.

On May 5, 1862, General Lorencez brought his men together in Puebla and executed their attack, which lasted from daybreak to early evening. Finally, the French retreated. It was not a strategic win in the war against the French, but the Battle of Puebla represented a symbolic victory for the Mexican government and helped boost the resistance movement.

In Mexico, Cinco de Mayo is celebrated in many different ways, including military parades, recreations of the Battle of Puebla, and other festive events, but for many Mexicans, this date is a normal day and is not observed as a federal holiday. In the United States, parades, parties, mariachi music, Mexican folk dancing, and traditional foods are some elements that form part of the huge celebration that takes place, especially in cities such as Los Angeles, Chicago and Houston.