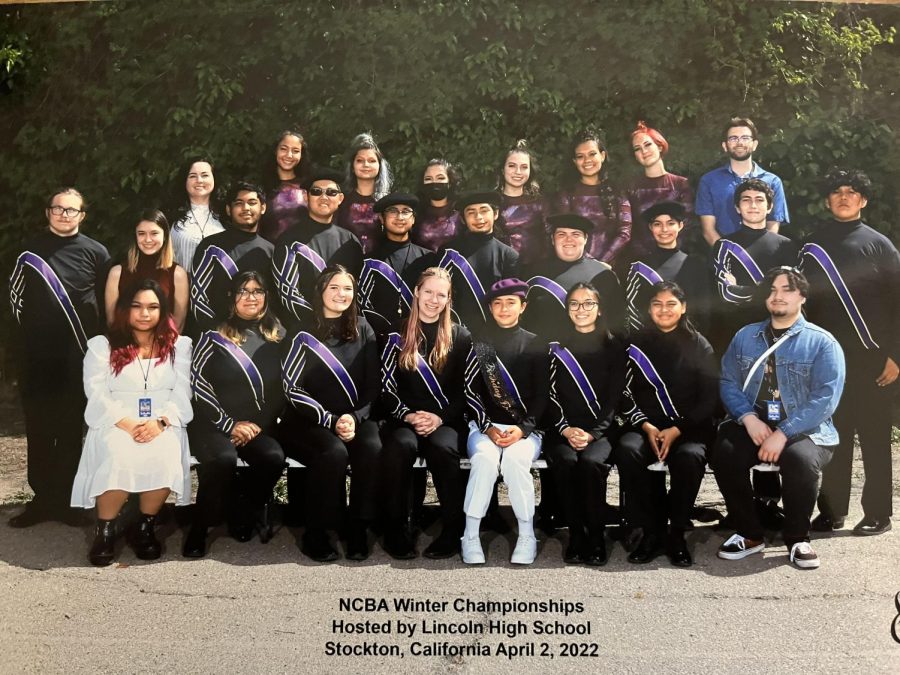 Superband leads the pack in this tough competition.

Ms. Louise Jacob, band teacher, did a fantastic job training and supporting the band. “What an amazing accomplishment.  Congratulations to you and the students!” said Ms. Denise Hunter, Armijo’s choir teacher.

“I’ve had the pleasure of seeing them perform and they are fantastic!” said Ms. Renee Deger, English teacher.

Mr. Cody Frisinger, art teacher, said, “That is GREAT! Obviously a lot of hard work and dedication is being done by [Ms. Jacob] and the students! I hope they are walking around proudly on campus!”