A name that tells a completely different story

All in a Name - Karen 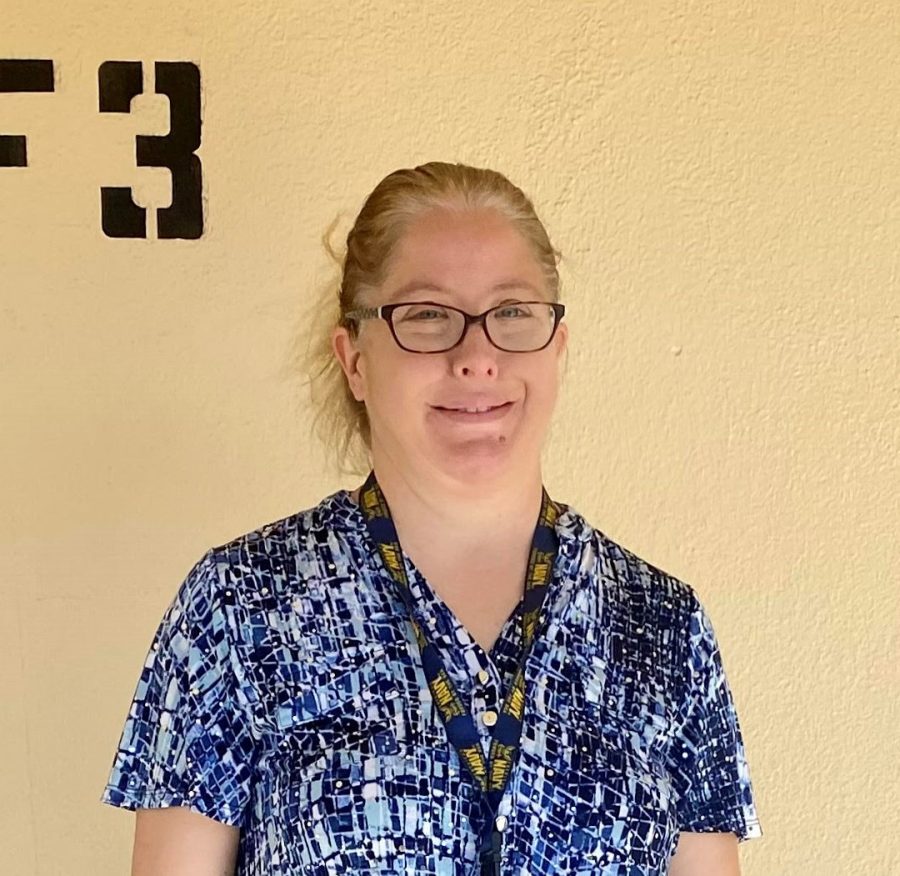 Ms. Lockhart is the complete opposite of what her name means today

According to a 2009 entry of the Urban Dictionary, “the Greek name Karen means a pure and beautiful lady, someone who is caring and kind, is independent yet loving.” So how did the name morph into something negative?

“Many associate the use of Karen in a pejorative sense with Mean Girls, which came out… in 2004. The movie’s line “Oh, my God, Karen — you can’t just ask people why they’re white” has been used as a meme over the years (www.insider.com). But it wasn’t until 2018 that the Urban Dictionary redefined it as a “middle-aged woman, typically blonde, makes solutions to others’ problems an inconvenience to her although she isn’t remotely affected.”

At https://www.dictionary.com/e/slang/karen/ the story continued. “In 2020, Karen spread as a label used to call out white women who were captured in viral videos engaging in what are widely seen as racist acts.”

So, what is it like then, to go through life with a name that holds such negative impressions? When Ms. Karen Lockhart, History teacher and AVID Coordinator, has someone call her a Karen, she says “that people butchered a perfectly good name.”

At Armijo, in addition to Ms. Lockhart, there are three sophomores who bear that name. In 2006, 2,029 girls across the country were named Karen , and those girls will be celebrating their Sweet 16 sometime this year.

Karen Leon Benitez is one of those girls. When she introduces herself, at least for the last few years, people often respond with, “You mean like the Karen meme?” She’s not offended by that response. “I just laugh it off,” she said.

Karen Pacheco Ponce also deals with having a familiar, yet negative, name. She said that,

when she meets new people, they sometimes ask her if she likes her name. It can get a little uncomfortable and, if she were to choose a different name, she said that she would go by Valeria “because that was supposed to be my name, but then it got changed to Karen,” she said.

For Leon, her parents’ first choice for a name was Rosa, before they settled on Karen. Even Ms. Lockhart considered the name Katherine “which is a derivative of Karen,” she said.

These girls and Karen Aguilar Buendia are the only Armijo students who share this first name with Ms. Lockhart, and the girls have some other similarities. Aguilar and Pacheco share the same science teacher and both take Ceramics, although at different times in the day. Aguilar and Leon share the same PE teacher, but a period apart. While the four share a name, not one of the sophomores currently has Ms. Lockhart as a teacher, teaches eleventh graders in U.S. History and juniors and seniors for AVID.

The sophomore girls are far from the most modern description of a “Karen,” in spite of their common name, and even Ms. Lockhart does not reflect the racism suggested by the name. “I am opposite all that it stands for,” Ms. Lockhart said. “The only time I called 911 on a Black man was when my husband (who is Black) had heatstroke and he had to go to the hospital.”

The three sophomore Karens were all born long before the name changed, and actually far closer to the first definition mentioned. They’ve dealt with having their name trashed in the last several years, but still come out as “pure and beautiful ladies.” And while Ms. Lockhart was born earlier, she, too, is one of the Karens not represented by the
insulting memes.