The perks are worth the work 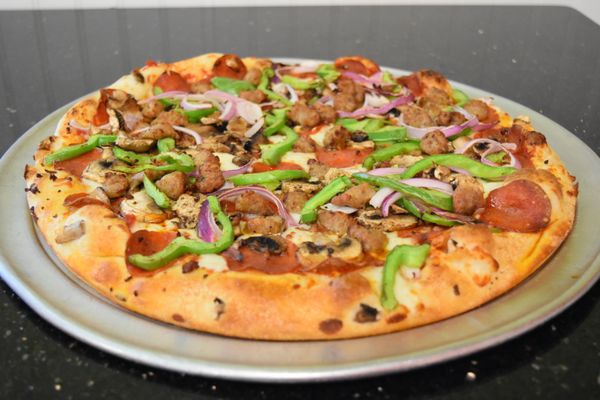 Sasha finds her slice of the work world.

Isn’t pizza so good? Well, Sasha Evens thinks so, not only because of the taste but also because it has brought her a paycheck for well over a year.

Evens loves her job at Cenario’s Pizza, a job she got so that she could save up for a car and have spending money to do things she loves and wants to do.

Holding a job has taught her a lot about responsibility. She said that she realizes the need to stay focused and on top of her game if she wants to keep the job and maintain good grades.

For Evens, the best part of the job is the limited uniform. She said that the employees at Cenario’s can dress however they want as long as they are wearing the work hat and shirt. In addition, she gets paid well, earning $15 an hour and working about 20 hours a week. One final perk? She gets to enjoy pizza while she’s on the job, and who wouldn’t want that?