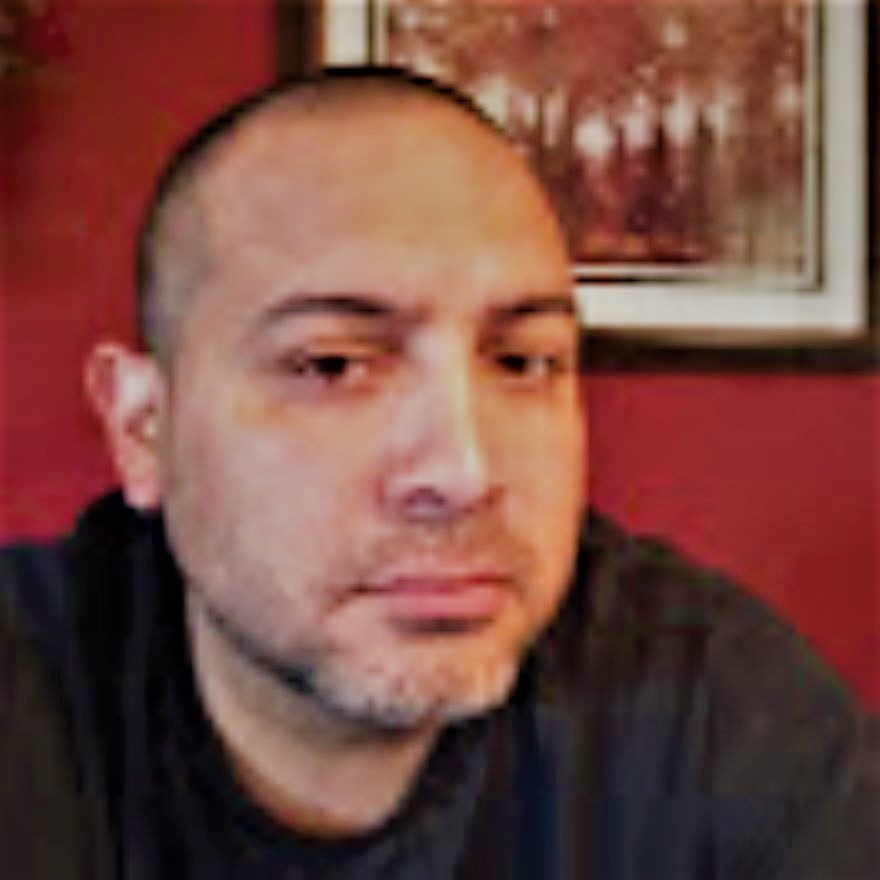 Among the many overqualified nominated teachers, Mr. Arbizu was chosen to represent Armijo as Teacher of the Year.

In October, Mr. Joseph Arbizu was elected as Armijo’s Teacher of the Year. Mr. Arbizu is the math department head and when we are on campus, he teaches math in his classroom, B-2. From a list of several nominations, Mr. Arbizu was selected to represent Armijo at the district level for this year. Along with this nomination comes the possibility of being chosen as the Teacher of the Year at the district level and beyond.
According to one of his nominations, someone said “he is one of the most humble people I know, but he cares so much about his students and their success. Always willing to help other and such a saint!”
A little background: Mr. Arbizu studied and received his degree from the University of California, Davis. Before teaching at Armijo, he worked as a tutor. He considered teaching as a career after a friend suggested that he pursue it. This is his eleventh year teaching, but still carries his job with passion.
At Armijo, Mr. Arbizu has grown closer to his coworkers and the students he’s meeting with every day. He not only enjoys teaching, but he also loves seeing students understand his lectures, especially that moment when the information finally “clicks” for them. However, he does not enjoy knowing that he is not capable of helping everyone out. Still, even during distance learning, he strives for excellence.
To support not only his students, but all math students, he puts out weekly videos for staff that exhibit something that could help them. From introducing a new online learning tool to always having a positive attitude, he brings passion and energy to his fellow coworkers and students.
After continuously putting others before himself, he is considered a role model among many students and teachers at Armijo.